Apply now and increase the visibilty of your research!

The Penlee Point Atmospheric Observatory (PPAO) was established by the Plymouth Marine Laboratory in May 2014 for long term observations of ocean-atmosphere interaction. At only a few tens of meters away from the water edge and 11m above mean sea level, the observatory on an exposed headland is exposed to marine air over a wide wind sector. Typical southwesterly winds tend to bring relatively clean background Atlantic air. In contrast, winds from the southeast are often contaminated by exhaust plumes from passing ships. Winds from the north are more influenced by terrestrial/urban pollution. Continuous observations at PPAO also allow us to quantify the impact of anthropogenic activity on the coastal environment as well as the influence of the sea on the nearby land. 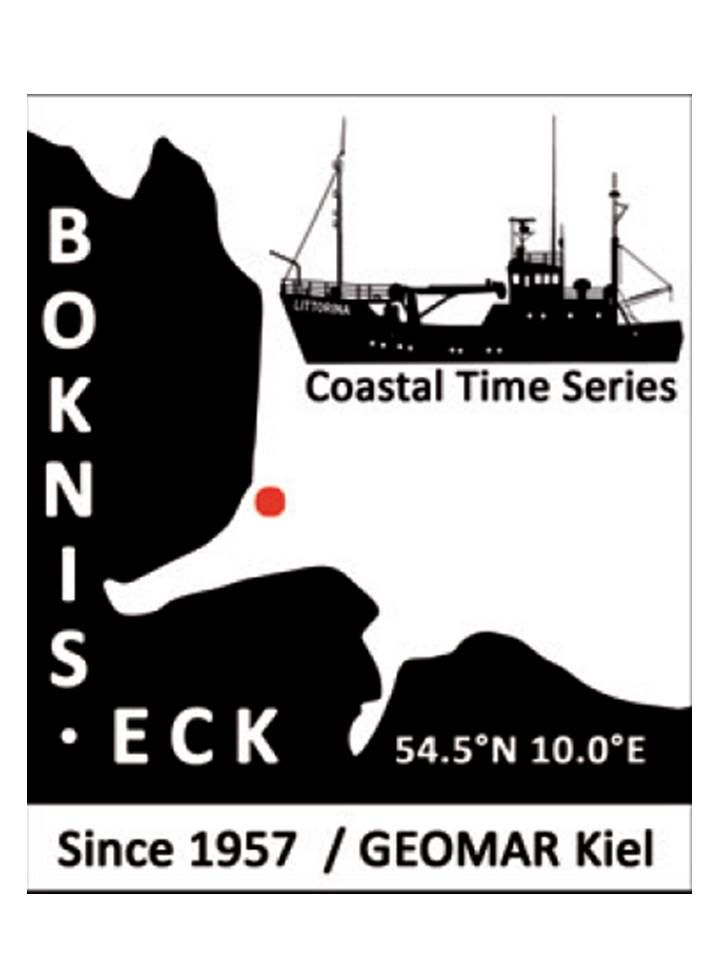 The Boknis Eck (BE) Time-Series Station is located at the entrance of the Eckernförde Bay (southwestern Baltic Sea). The location of BE is ideal to study (i) a coastal ecosystem under the influence of pronounced changes of salinity and (ii) biogeochemical processes sensitive to changes of dissolved oxygen. BE belongs to the oldest -still operated- oceanic time-series stations worldwide: Biological, chemical and physical measurements are conducted on a monthly basis since 1957. Actual measurements include CTD, dissolved oxygen/nutrients, chlorophyll, Secchi depth and a variety of other biological and chemical measurements. Trace gases such as nitrous oxide, methane and dimethyl sulfide are measured since 2005. A cabled underwater observatory for high resolution online measurements (incl. temperature, salinity, acoustic Doppler current profiler, oxygen, partial pressure of carbon dioxide and methane) has been installed in December 2016.

The Bermuda Institute of Ocean Sciences (BIOS) Marine-Atmospheric Observatory provides an atmospheric sampling tower and site laboratories at Tudor Hill, Bermuda, in support of ongoing and future research by the U.S. and international scientific community. This facility provides the only permanent atmospheric sampling and observation platform in the marine boundary layer of the western subtropical North Atlantic Ocean. Originally constructed in 1987, since 2002 the facility has been operated with support from the U.S. NSF Chemical Oceanography and Atmospheric Chemistry Programs.  The facility is a host site for the NOAA Cooperative Air Sampling Network, NASA’s AERONET program and Environment Canada’s Global Atmospheric Passive Sampling (GAPS) program.

The objectives of the Tudor Hill program are:

1) To operate and maintain a state-of-the-art marine atmospheric sampling and observing facility at Tudor Hill, Bermuda;
2) To collect continuous meteorological data and weekly bulk-aerosol and rainwater samples, which are archived at BIOS and made freely available to other researchers;
3) To collect additional atmospheric samples and data for other investigators (primarily in longer-term time-series programs), and to provide for the use of the facility by other investigators (primarily in shorter-term intensive programs).